Pharm-tec prolonged release tablets utilize a brand new developed
triple acetate modified delivery system for enhanced drug-like
delivery of the anabolic compound into the body. The current
methods of drug delivery exhibit specific problems, for
examptermany drugs' potency and therapeutic effects are limited or
otherwise reduced because of the partial degradation that occurs
before they reach a desired target in the body.

The goal of all sophisticated drug delivery systems, therefore, is to
deploy the medication intact to specifically targeted parts of the
body through a medium that can control the therapy's
administration by means of either a physiological or chemical
trigger. To achieve this goal, researchers are turning to advances in
the worlds of micro- and nanotechnology.

During the past decade, polymeric microspheres, polymer micelles,
and hydrogel-type materials have all been shown to be effective in
enhancing drug targeting specificity, lowering systemic drug toxicity,
improving treatment absorption rates, and providing protection for
Pharmaceuticals against biochemical degradation.

Once ingested, this time-release formula delivers treatment
continuously, rather than providing relief of symptoms, protection
from adverse events or increase in strength and muscle solely when
necessary. 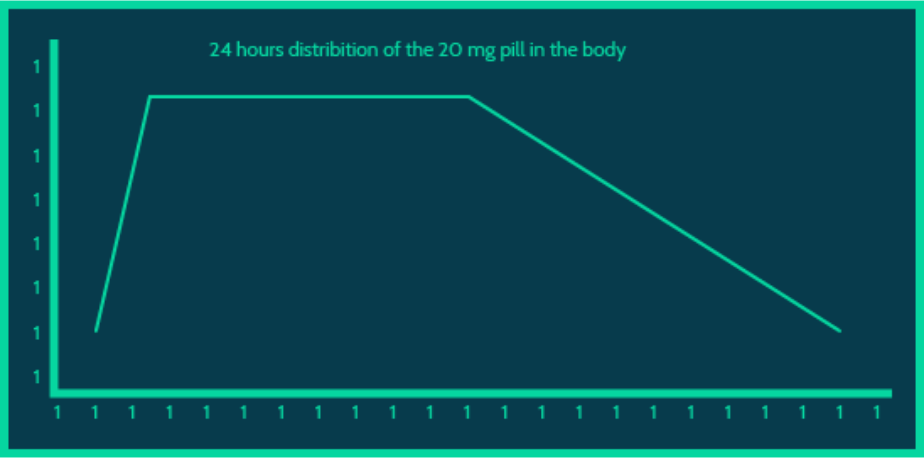 PRT increases the lag time before the active ingredient in the pill
appears in the blood but did not alter the bioavailability of the active
ingredient compared to the equivalent dose of the nregular tablet. 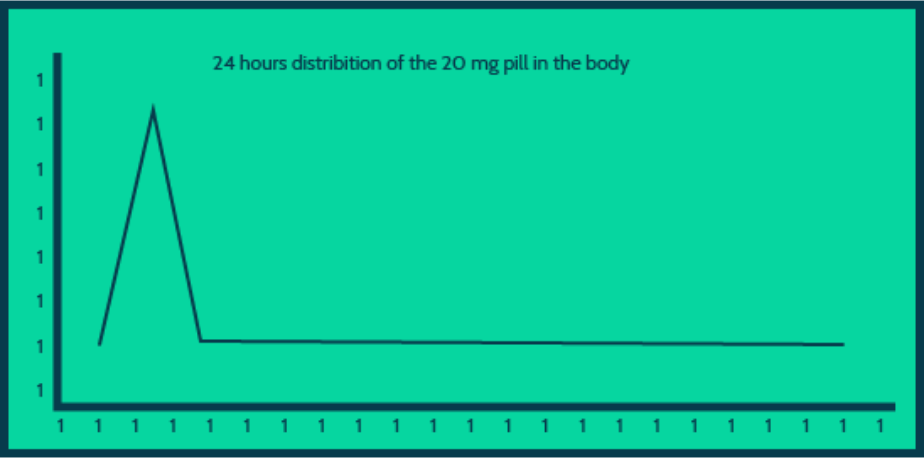